[Interview] MANNYKIEF from Seoul to Toronto 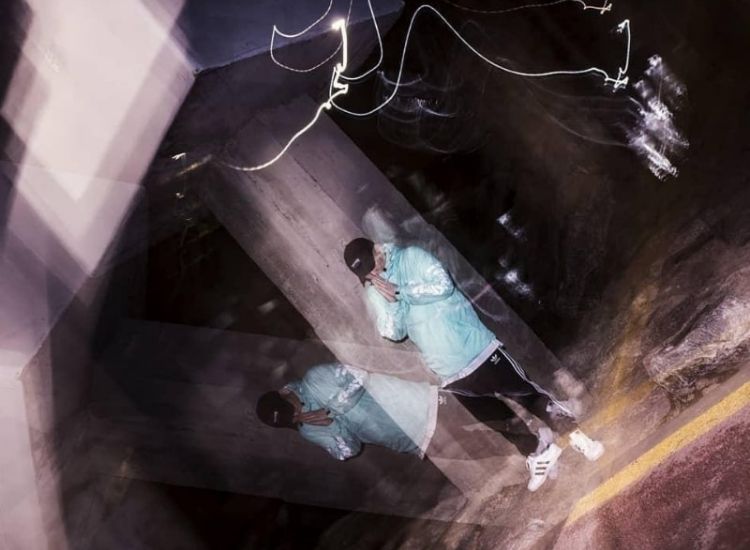 You can read this interview in French here.

We had the chance to interview rapper MANNYKIEF for the release of his album Everyday is 420. He tells his story between Seoul and Toronto, evokes the meeting with the members of his crew and his creative process. He tells us about his music and we hope it will touch you.

When we discovered this rapper, his name was kiggafromthe6, a name inherited from high school and transformed upon his arrival in Toronto. The artist now answers to the name MANNYKIEF and his music has evolved as much as his name.

From a sharp and fast rap, it changed to a much more sung and melodious rap. He doesn’t want to set limits and he intends to continue to explore music in all its forms. Let’s discover MANNYKIEF’s interview. 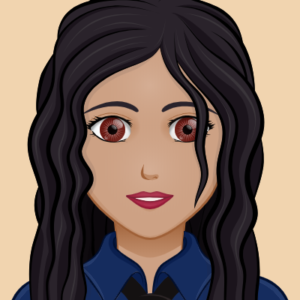