Kim Jung Man is one of the most famous and well-known Korean artists in his field: photography.

In the Eye of the Photographer 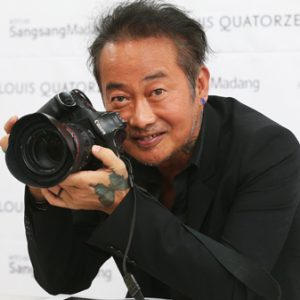 Kim Jung Man was born in Cheorwon in 1954, in the aftermath of the Korean War. As a teenager, he left his native country for the countryside of Burkina Faso in Africa (where his father worked as a doctor). This uprooting would lead him to wonder more and more about his identity, and to experience difficulties in finding a sense of belonging.

This philosophical quest led him to Europe, and more precisely to France, where he studied painting from 1974 to 1977 at the École Nationale Supérieure d’Arts in Nice. It was only later that Kim Jung Man discovered a passion for photography. To the question « What is photography? » the artist replies: « It’s not painting. […] You cannot manipulate lines on a whim, nor can you claim ownership of what you capture. Photography is the process of recording a world that is endlessly changing.«

In 1977, he won the young photographer’s prize at the Rencontres internationales de la photographie in Arles. Shortly thereafter, he returned to Korea to reconnect with his origins. « I grew up in Africa, » Kim Jung Man said, « and I’ve been all around the world, trekking through deserts and places I never dreamed of. But I soon realized that the beauty I was searching for was not outside my homeland but rather in it.«

Back in Asia, Kim Jung Man found his way into fashion photography. Over the years, he became one of the most respected names in his field and, in 2000, was even featured among the most powerful men of the Korean cultural world according to the website korea.com.

Kim Jung Man has been working on this series for over ten years. The inspiration came to him during a photo shoot for Chanel, the high-fashion house : « […] When I saw our models in hanbok, it came as a shock that our grandmothers and mothers can also be this beautiful. I believe this is the true image of Korea. » Hanbok is the traditional Korean clothing. Under the Lee dynasty, the way it was worn indicated the social class of the person. Through this series, Kim Jung Man handles and plays with the codes and symbolism of the hanbok, while guiding the viewer into the history of Korea. 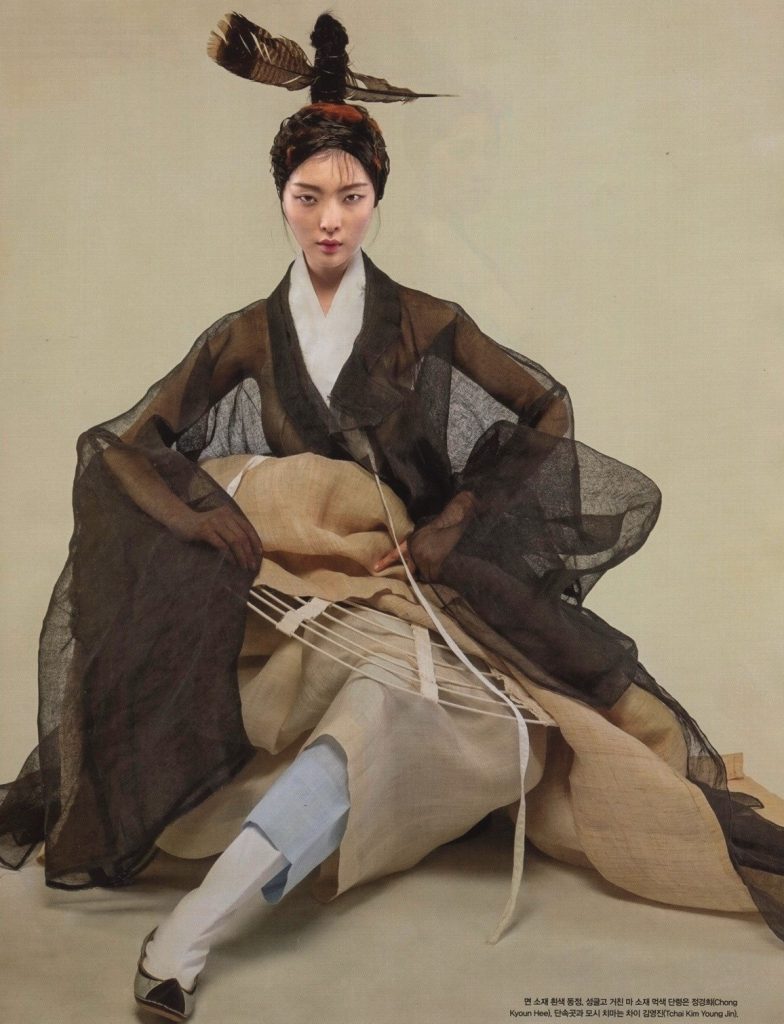 Photography of the Hanbok series 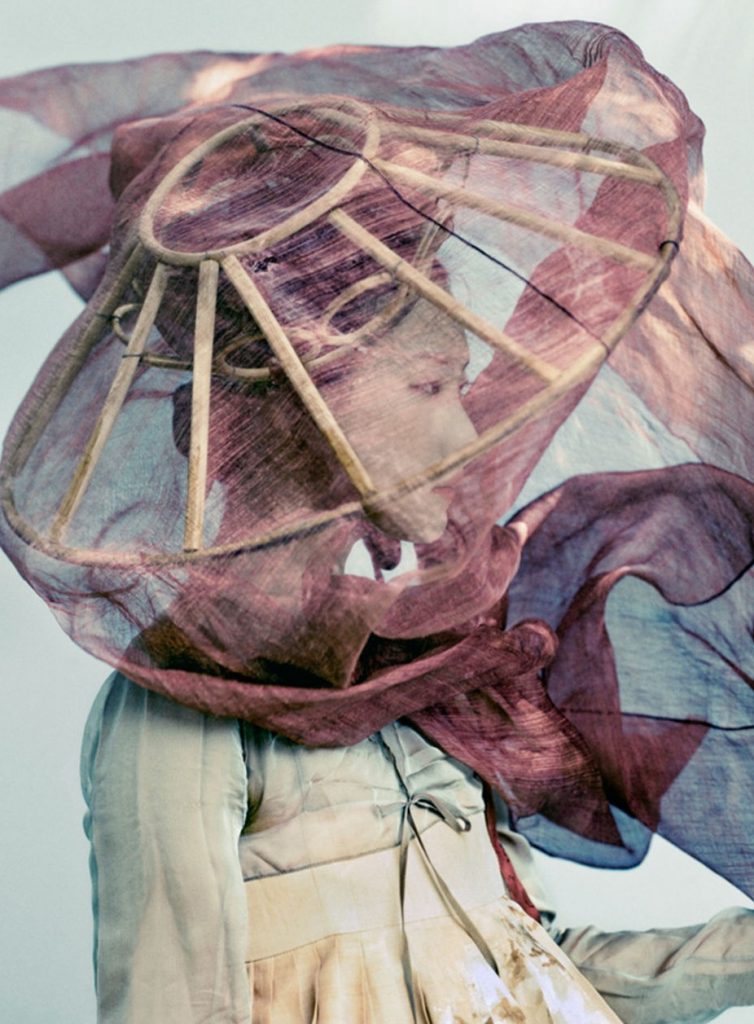 Photography of the Hanbok series

However, in 2007, he left behind his career as a professional photographer in order to devote himself to the country landscapes of Korea. A switch that, while unexpected, nevertheless held new artistic possibilities for Kim.

In East, Kim Jung Man takes a cue from Chinese 10th-century painter Li Cheng by highlighting and sublimating Korean nature to make it into a reincarnation of 20th century Asia. The series consists of 17 monumental black and white pictures (approximately 5 by 3 meters).

Photography of the EAST series 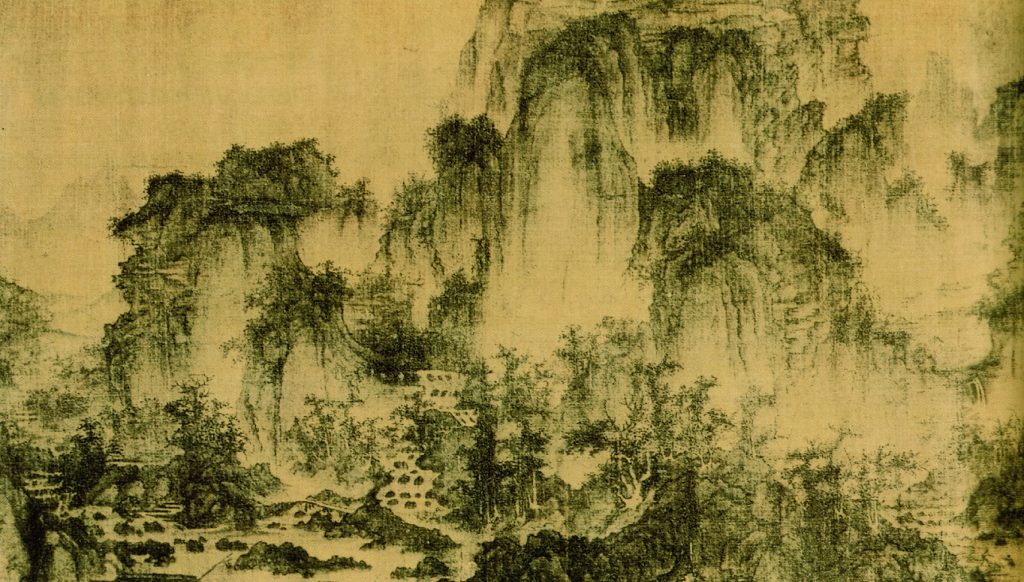 Example of nature by Li Cheng

Masterpieces which now stand at the forefront of the international scene, and contribute to the cultural influence of Korea. It was therefore not surprising that in 2015, during the year of Korea in France, an exhibition by Kim Jung Man was set up at the Cernuschi Museum—the Museum of Asian Arts of Paris—to present Kim’s work to the French people.